I am currently studying Fashion Journalism at uni and we were recently given an assignment to make a 3-minute film on anything we wanted. A first this idea seemed daunting as it meant actually thinking of something to create the film on, being given such a broad subject can actually be harder than you first think… As a group, we decided to create our film around TV chef and artist Sue Kreitzman, who was also one of the stars from the hugely successful Channel 4 documentary “Fabulous Fashionistas”, whose colourful aesthetic and equally as bright personality made our film a joy to create. There is a link at the bottom of this post for you to view the film!

We met Sue at her exhibition in Cult Mountain, Bethnal Green just before she was due to go back to New York, to talk to her about her life, her work and her philosophies. She is such a wonderful character and it is a joy to have worked with her. Below are photos from around the gallery, which is unfortunately no longer exhibiting Sue’s work. 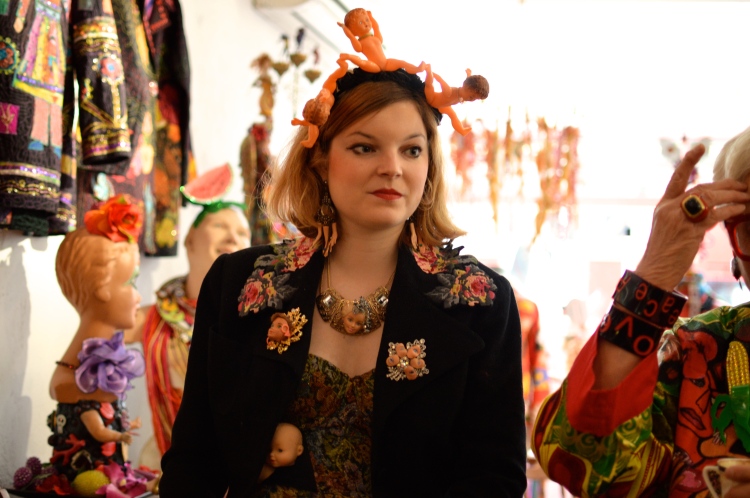 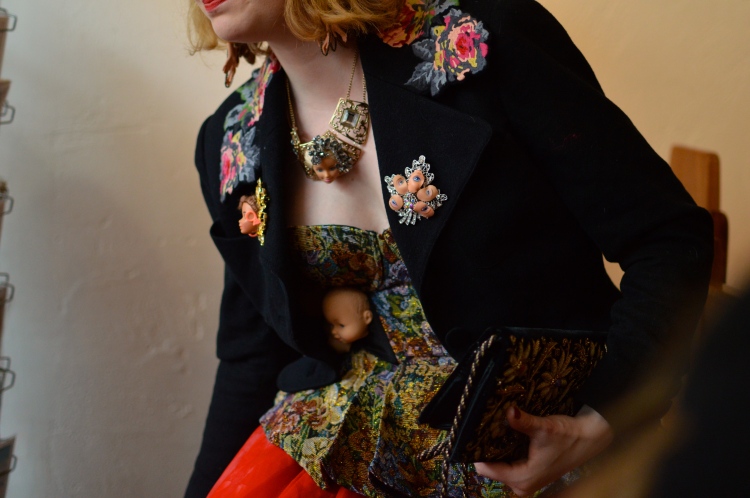 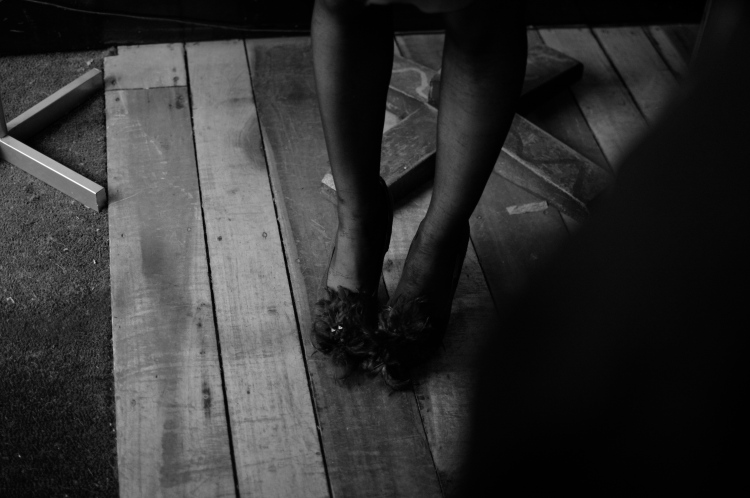 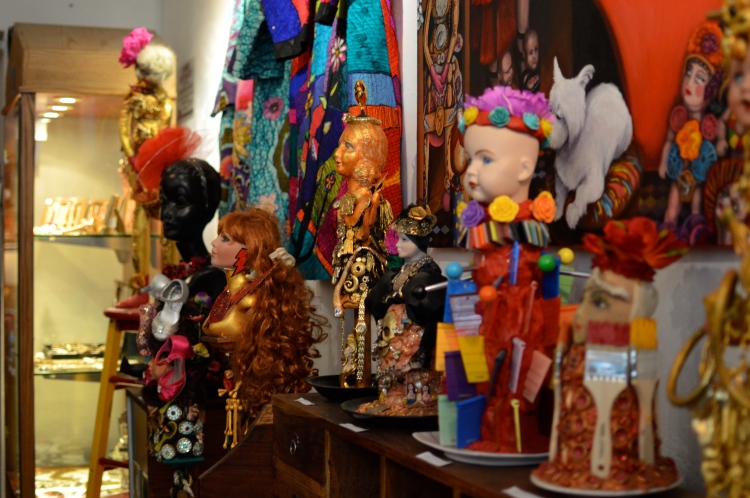 Here is the link to view the film, let us know what you think, we would love your feedback!

Error: Twitter did not respond. Please wait a few minutes and refresh this page.