Whilst my dwindling bank balance dwindles into an oblivion, I thought I’d share an outfit that I recently purchased that helped dwindle away my bank balance. This top and skirt duo are from H&M as part of their Spring collection, and whilst the whole crop-top-and-pencil-skirt thing is all very Kardashian-esque I decided to buy into the trend. Despite it “officially” being Spring, the weather outside is still freezing coat-scarf-boots weather so I don’t think I’ll be wearing this outfit until perhaps July (let’s hope not), but at least that gives me enough time to perfect my currently non-existant abs in preparation for the belly-baring ensemble. 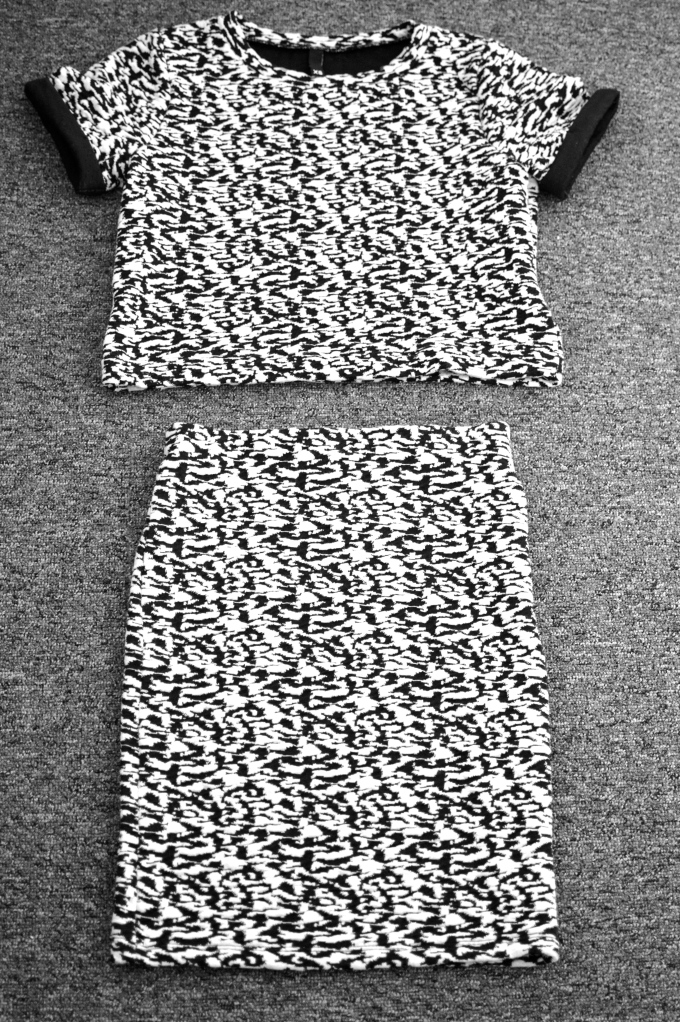 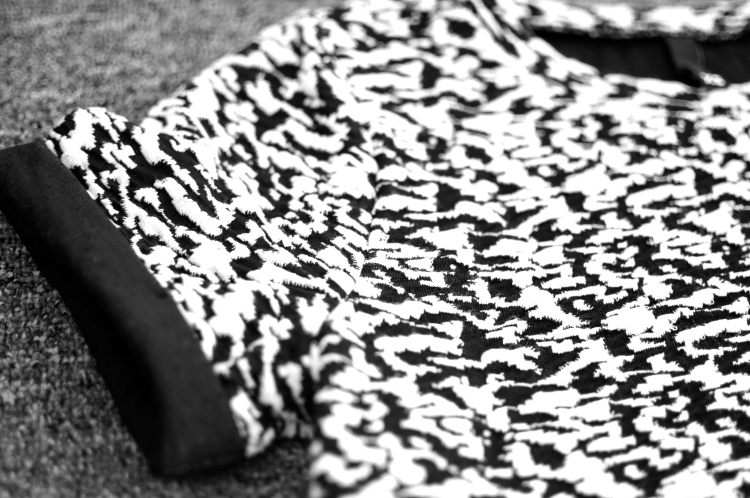 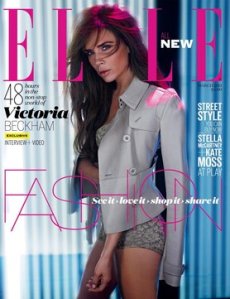 I received my March 2013 issue of British ELLE and was pleasantly surprised by it’s new look! Usually when a magazine changes it’s format, I’m left feeling lost and uncomfortable, being the magazine obsessive that I am, I get comfortable with how the magazine flows. But this change took me by surprise at how accessible, fresh and now it is. Laden with #hashtags, this very 2013, very twitter/tumblr version of ELLE is an innovative way of presenting a magazine. Editor-in-chief Lorraine Candy explains in her editor’s letter:

We’ve made your favourite monthly more playful, more interactive and more relevant to your daily life. Are you ready for a fashion magazine as modern as this?

Taking the fashion magazine world into another dimention, ELLE is also the first magazine to scrap the editor’s letter and replece it with #Inspire, an interview with anyone worth being inspired by (this month is Emma Hill, creative director of Mulberry). This section will be where the interviewee dishes out their best tips and inspiring the ELLE readership into just about anything.

Arguably the most “now” magazine on the market in terms of social media usage, interaction with its readers and writing for “the people”, ELLE has truly stepped up its game in the publication industry, with bold fonts, its minimalist approach to layouts and sleek flow of the magazine, ELLE is definitely at the top of the game.

Did I mention I love it?

Error: Twitter did not respond. Please wait a few minutes and refresh this page.